The Greater Miami Chamber’s 2019 Economic Summit was packed full with keynote speakers, panelists and moderators that drew an audience of over 250 to listen to the issues that will affect the economy in South Florida for the years to come. 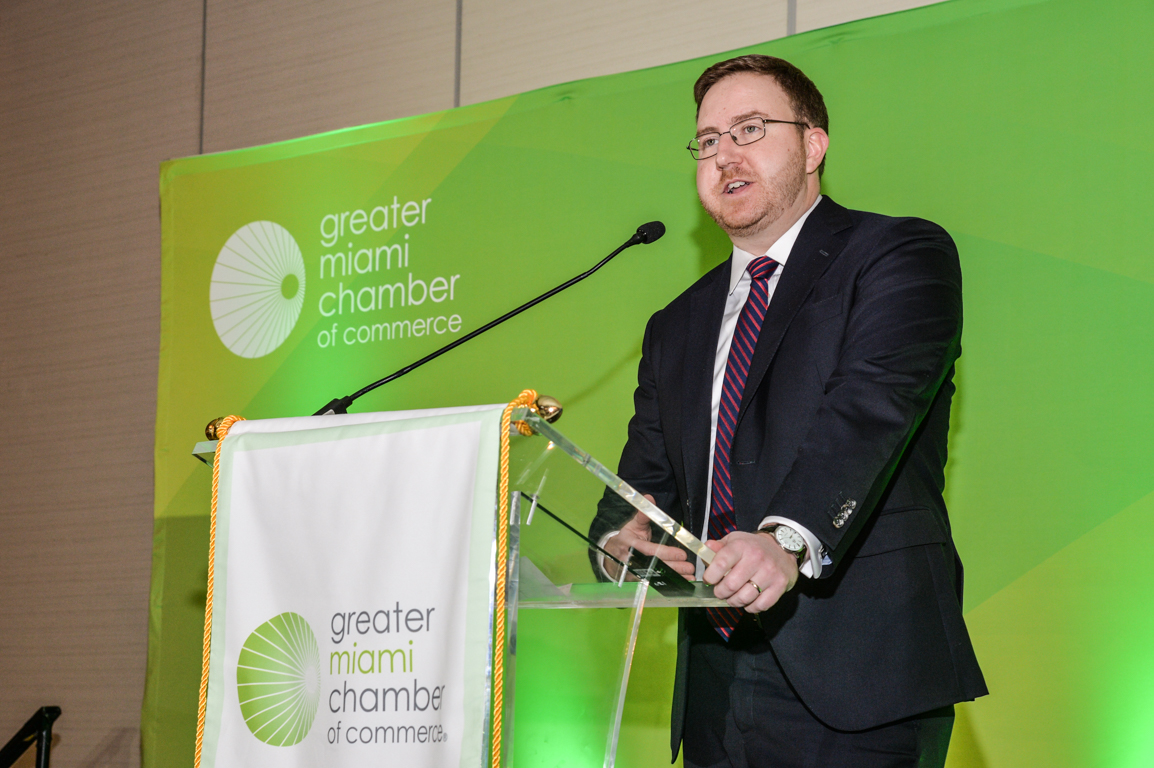 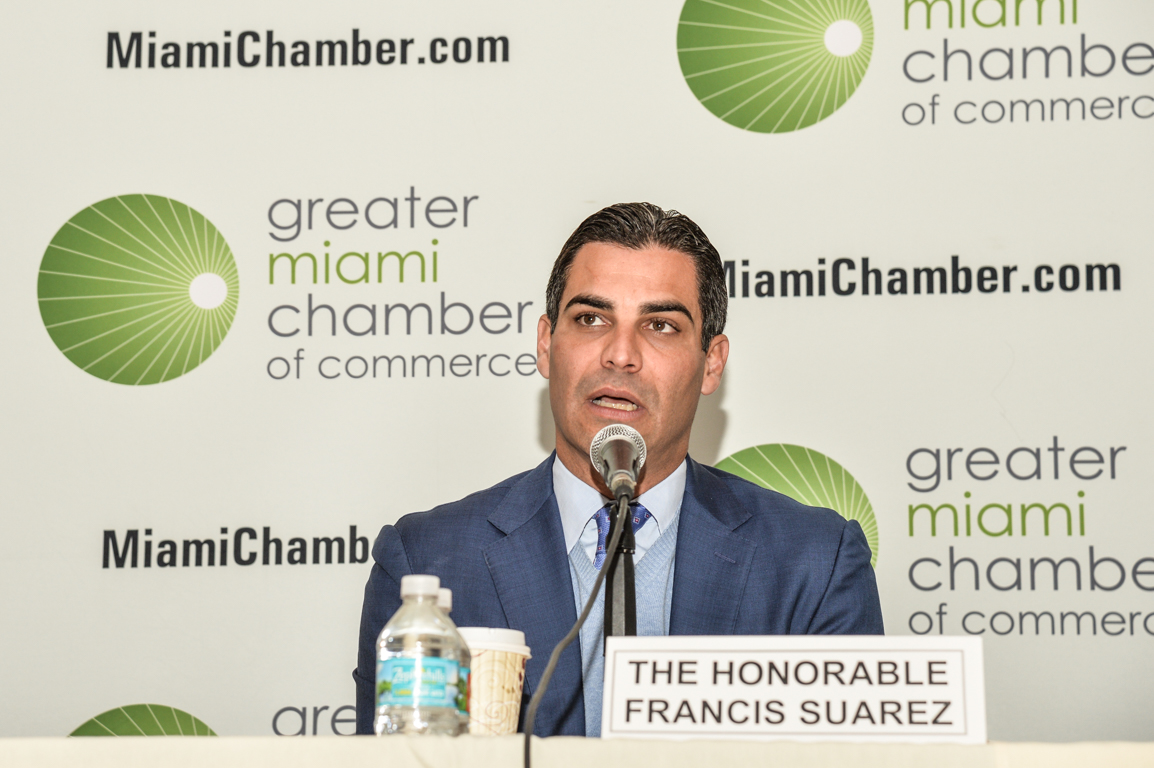 Miami Mayor Francis Suarez is lobbing the state legislature for an equal playing field when competing for film production in South Florida. 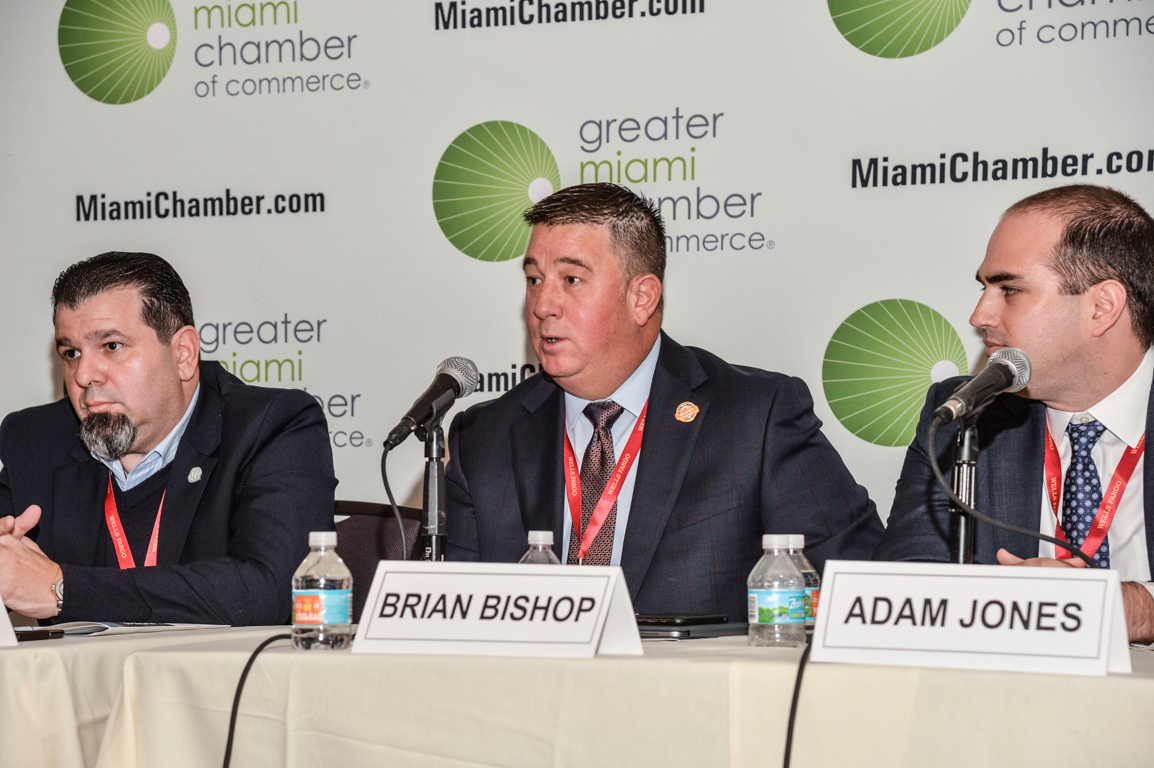 Brian Bishop from the Super Bowl Host Committee states that Miami will become the center of the business universe then the game come to Miami in 2020. “The Super Bowl will be used to shine a very bright light on a great stage which is Miami.” 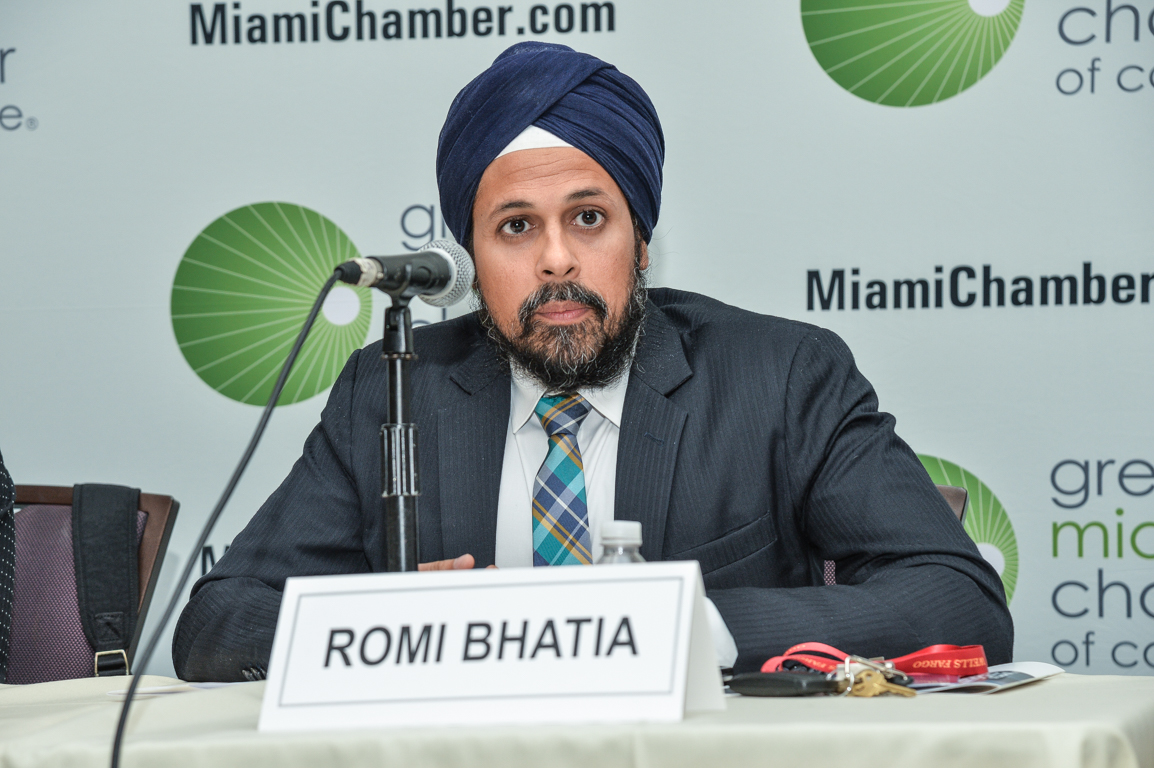 Romi Bhatia from MDCC’s Idea Center reveals that close to 50% of U.S. workers will face some sort of automation in the next 20 years. 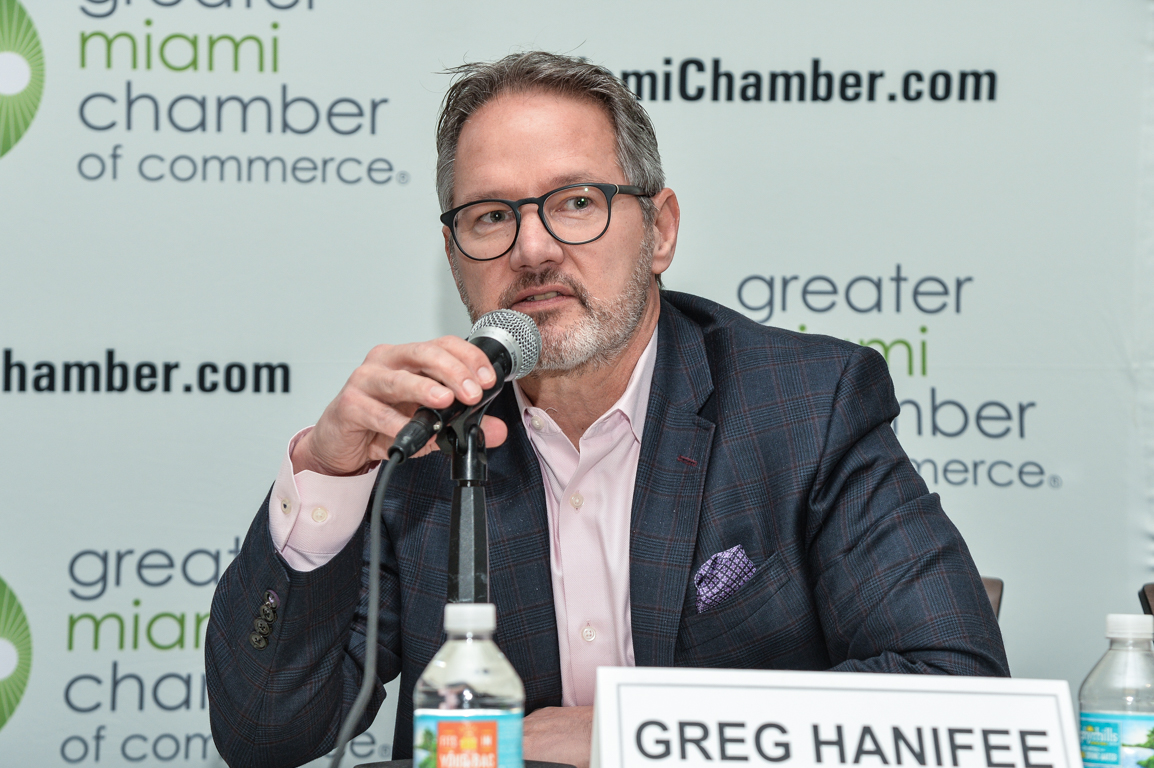 Greg Hanifee of the Kellogg’s School feels that robots cannot replace the human interaction, they can’t replace what we learn from each other. 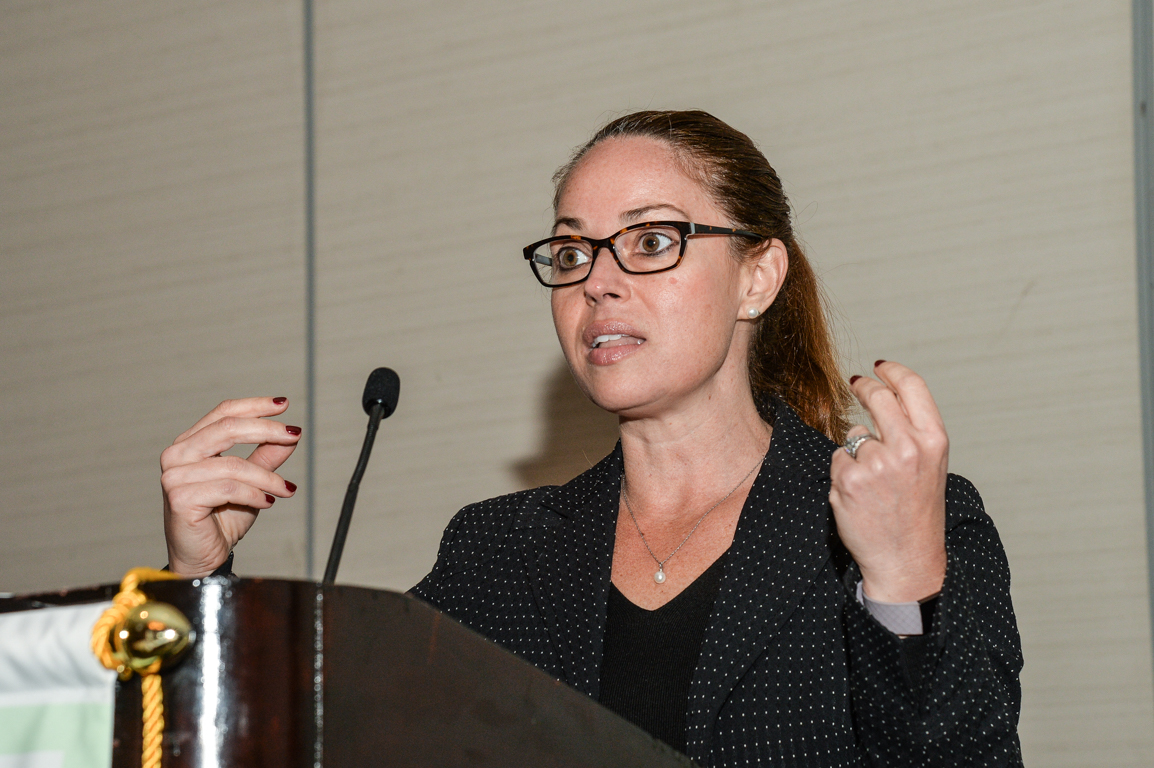 Susan Amat, CEO of Venture Hive, says that 80% of the jobs for the current kindergarten class have yet to be created. 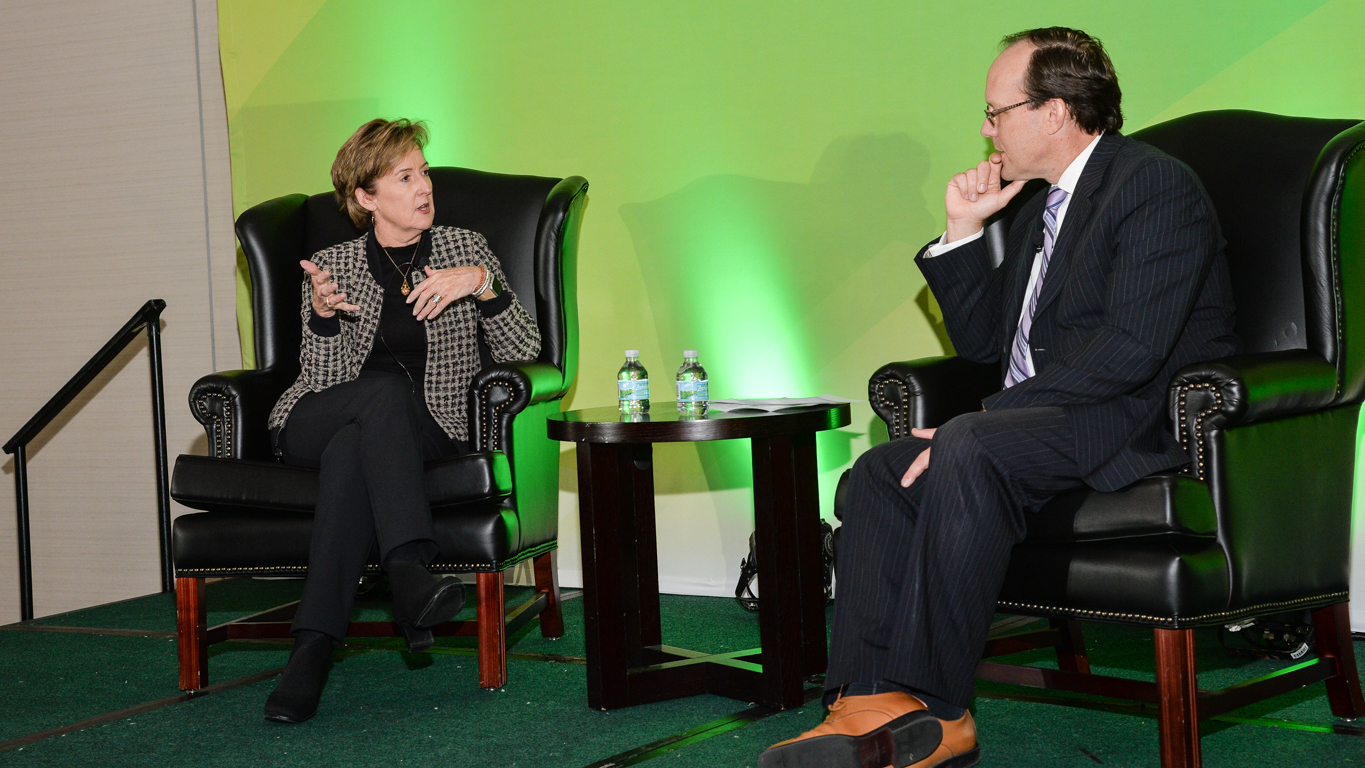 Mary T. Mack from Wells Fargo understands the path to regain trust is not an overnight event, it’s a journey however, she is proud that the bank has its lowest level of customer attrition in 5 years and the highest level of team member retention in 6 years.