Over four decades ago, Alvah H. Chapman, Jr., then President of The Miami Herald and Chairman of the Greater Miami Chamber of Commerce, called for an action-oriented committee to address the downtown area. On this day, the Chamber's New World Center Committee was created.

Through the Committee’s advocacy, Alvah spearheaded a $2 billion downtown Miami renewal project, which included efforts to clean up the area and reduce homelessness. He rallied business leaders throughout the region to share in his passion and vision.

Now, we honor those who follow in Alvah’s footsteps by recognizing the community leaders – “Individual,” “Organization” and “Young Leader” – who have made outstanding contributions to the development of Miami’s core business.

On December 8th, we celebrated Alvah’s legacy by recognizing those whose actions have helped forge a brighter future for Miami's urban core…just like Alvah did more than four decades ago. These honorees have made significant contributions and set standards for furthering Miami's downtown economy, culture, education, beautification and preservation.

The recipients of this year's Alvah H. Chapman, Jr. Awards of Excellence are: 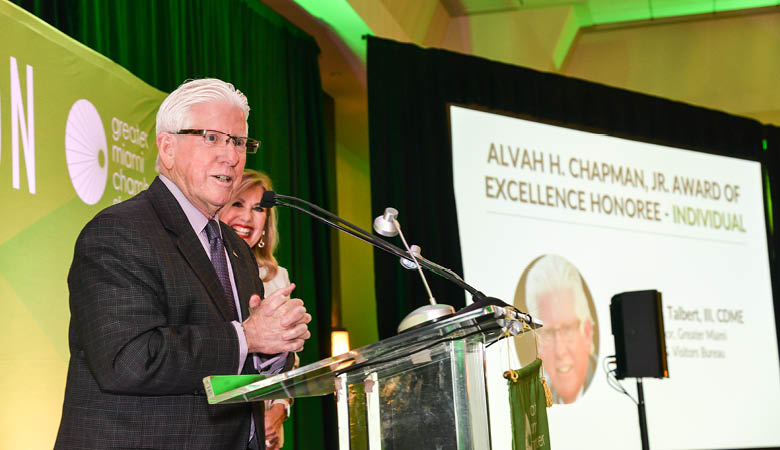 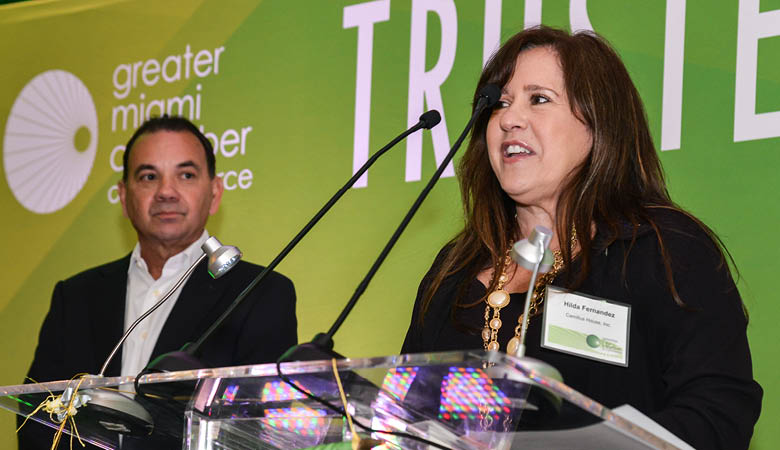 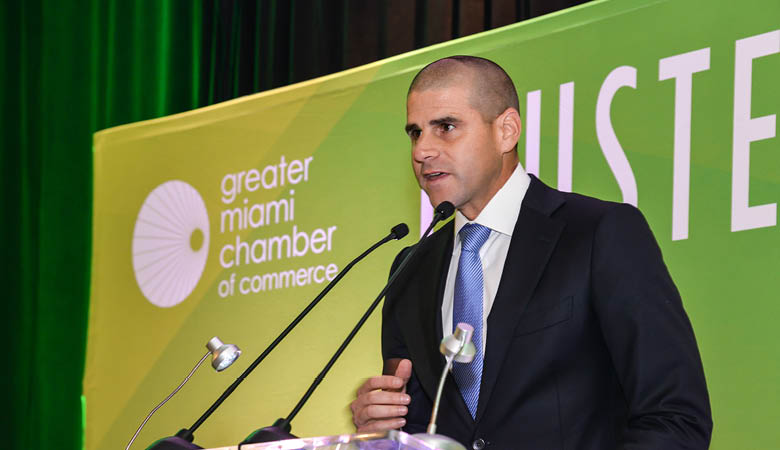 We also did something special this year and presented The Henry M. Flagler Community Builder Award to

During the event, we also heard from the Beacon Council’s Matt Haggman, Executive Vice President of Opportunity Miami. Opportunity Miami, the reformation of One Community One Goal, aims to grow our economy by supporting the opportunities that technology, financial services and a burgeoning entrepreneurial sector is presenting.

We hope you all enjoyed this wonderful event and award presentation! 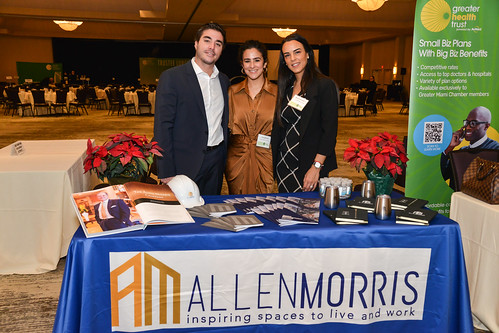 A special thank you to our judges!

Thank you to all our sponsors for their continued support!