Measuring Don Shula by wins and losses, no NFL coach had a better year. Or career.

He looked the part, thanks to a jutting jaw and glare that would intimidate 150-pound sports writers and 300-pound linemen alike. He led the Miami Dolphins to the only perfect season in NFL history, set a league record with 347 victories and coached in six Super Bowls.

Near the end of his career, Shula’s biography in the Dolphins’ media guide began with a quote from former NFL coach Bum Phillips: “Don Shula can take his’n and beat you’n, and he could take you’n and beat his’n.”

Shula died Monday at his home across Biscayne Bay from downtown Miami, the team said. He was 90. 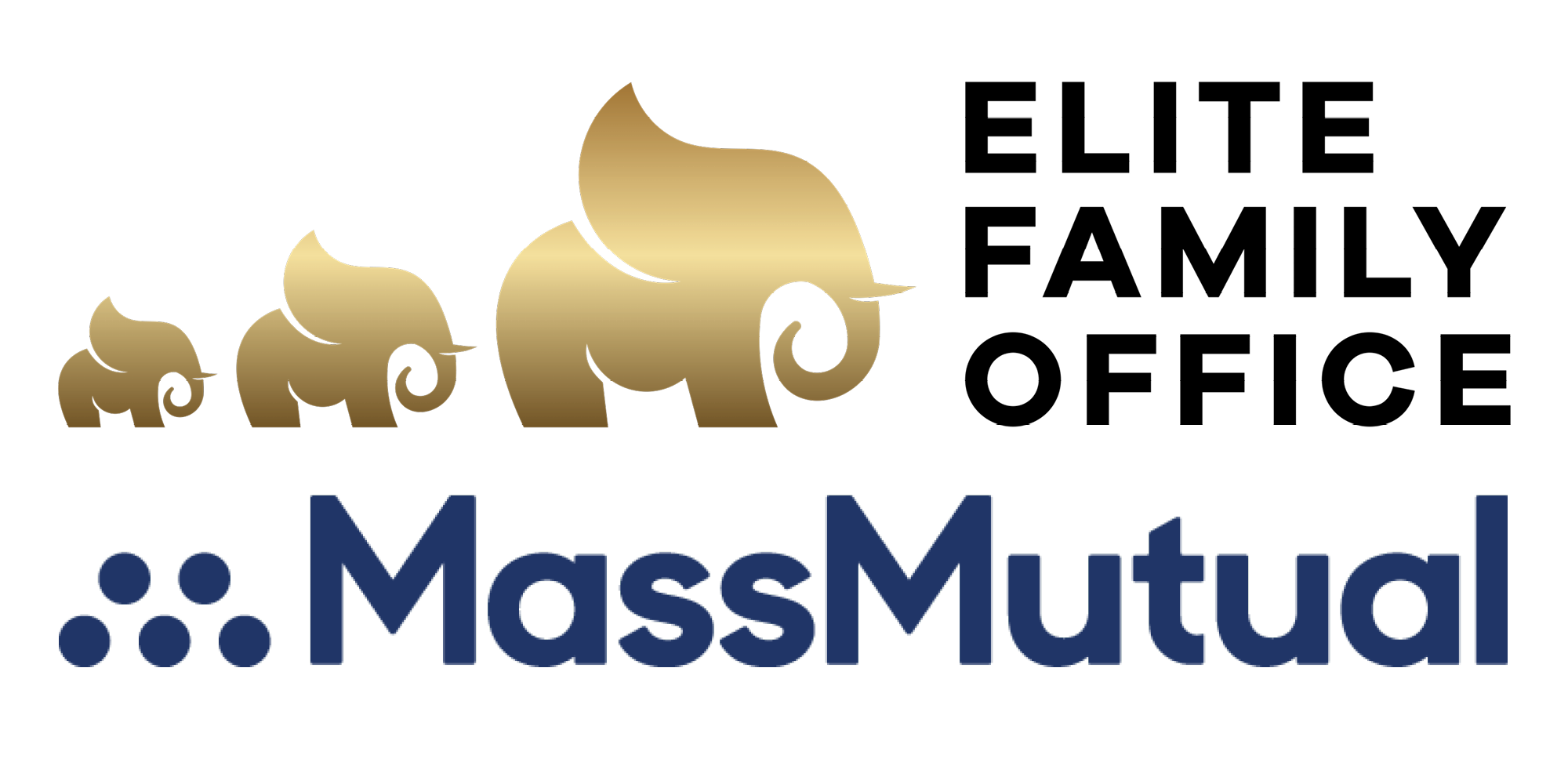